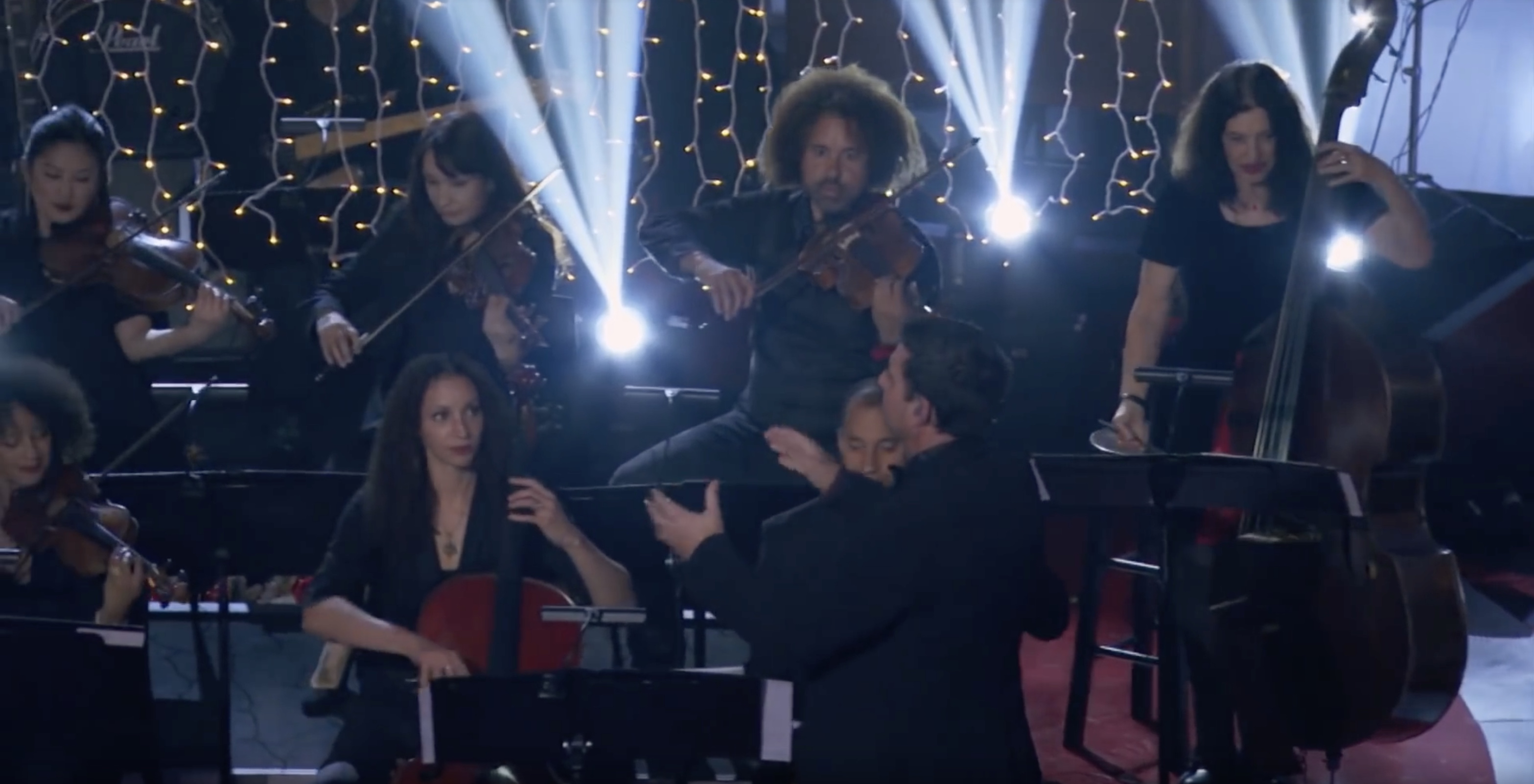 December 8, 2014 — for the 1st time Leslie adds bass to the string orchestra on “The Voice,” backing winner Craig Wayne Boyd: 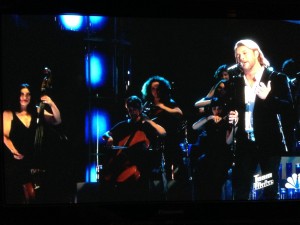 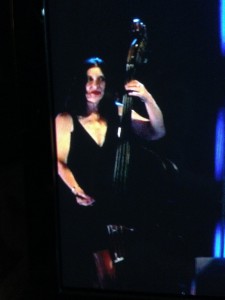 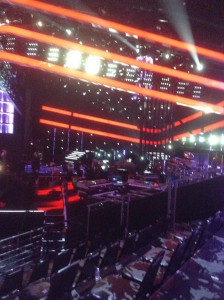 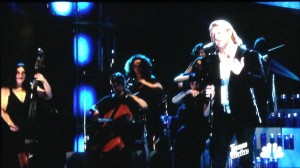 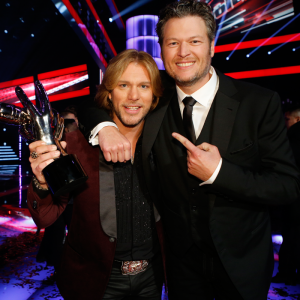 I returned to the Voice on May 5, 2015 with winner Craig Wayne Boyd

Leslie is a Trekkie!  Look for me on “Star Trek: The Next Generation”

Leslie plays bass in the band while Gomez and Morticia do the Tango in the movie.

(Above is Leslie’s rendition of the Addams Family theme, from Askew Blew)